A watchface with different coloured fields, changing color. Calours change when screen is updated. Each minute it is a different watchface. :D</p><p></p><p>v1.2: Added BT connection icon...</p><p>v1.3: Added alarm, notification and vibration icons. Killed the 00 hour bug when 12 hour time format used. Now, supports semi round watches too!!! Now should work with 230, 235 and 630.</p><p>v1.31 Increased distance accuracy of KM format to 10m from 1 KM.</p>

Support for some newer watches. 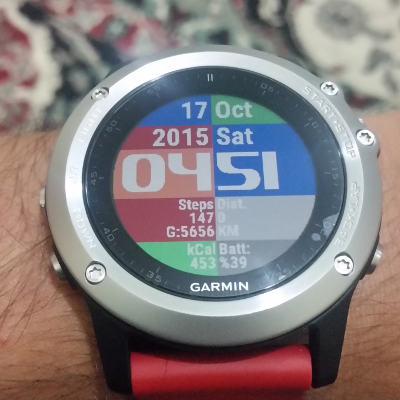 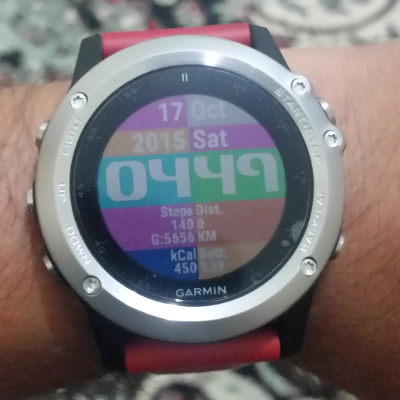 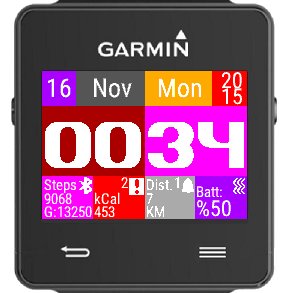 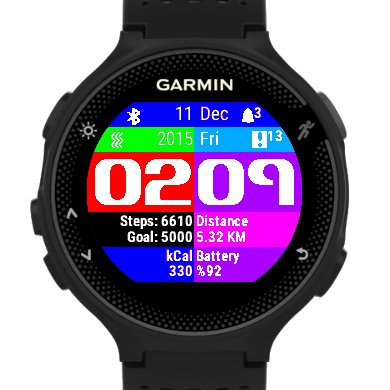 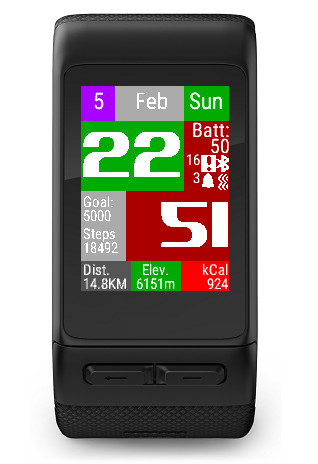 The funnest watch face in the whole site

My Favorit Watch Face. Best of the best. Only 1 i missing the HR Output. It‘s possierlich to Integrated in this Watch Face.

My absolutely favorite watch face! Clear but also nice looking. Colour change after every event like minute switch or other event smake the watch face look different each time I look at it...

Very cool. I like colorful but functional and this is both. Well done!

Doesn't work with my D2 Bravo. When selected, display a white screen for a few seconds and then switch to a built in watchface (using french language).

I love and use since forever. please change the 24 Km only, to 24.400 Mtr, it gets more accurate, and add altitude.

Can u add alarm and bluetooth status to this watch face as well ?