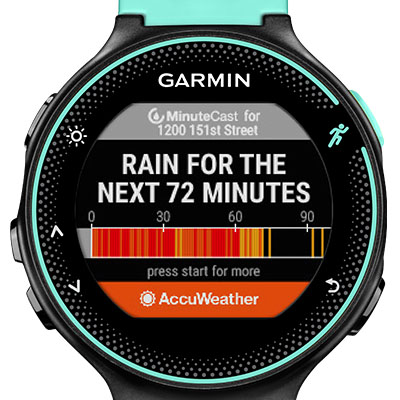 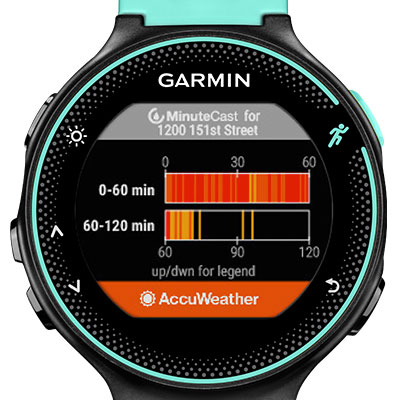 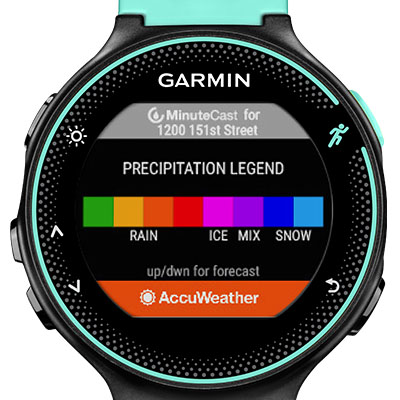 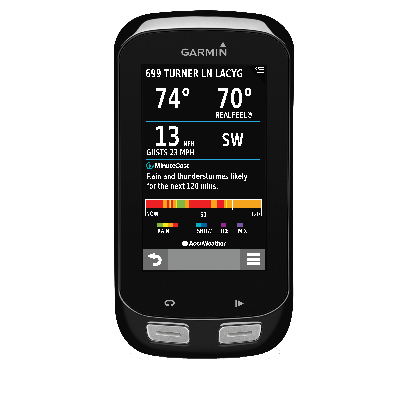 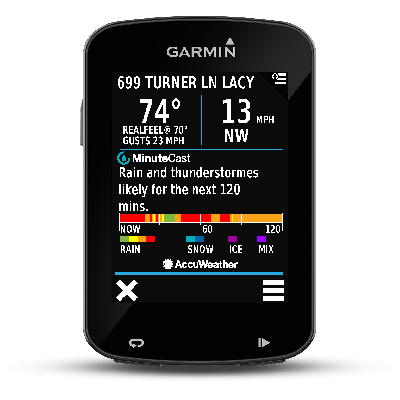 No data and Bad localisation précision

Quite inaccurate, outside there was a storm and it said there wasn’t rain for a while.

Some times, it indicates as position until 3 hours by car from me.... Bad positioning

In Taiwan use It`s no data just show "No precipitiaion for at least 120 min".

Same as others have said. Would be useful but it doesn't detect my location. It detects about 45 minutes from me.

Same as everyone else, it looks like it WOULD be great but it has me an hour and half away from my actual location. I guess if I went outside of my Wi Fi range it might bet better data from the cell towers, but silly me I would like to know the weather BEFORE I go out running.

Like others said, the app is useless as it just doesn’t detect the location right

Wildly inaccurate. I'm running currently and completely drenched, but no rain expected in next 120 minutes.

Like many others have said, the app will show the location of the internet provider rather then the watch location. At home I use a VPN so when using WiFi the app is useless to me, when out and about it uses my mobile provider location which again is inaccurate by miles

Only way I can get correct location is to actually travel to the place shown in the app and stay there. It would be wonderful app, if it would work.

Like many others I was successfully using AccuWeather MinuteCast for a year at least, but have been having trouble with it showing weather for the wrong location for the last few months at least. It sends to get my correct location (Warwickshire UK) if I update it while my phone is on WiFi at home. Unfortunately the majority of the time I need to update it is when I am away from home. If I switch WiFi off and use mobile data (provided by EE UK) it seems to switch me to a location in London, almost 100 miles away & that gives me incorrect weather. After looking into it, it looks like it is getting the location from my mobile providers IP address in London UK rather than my phones geographical location in Warwickshire 100 miles North of that Please fix it as it's currently useless the way it is.

In order for the correct location to be located via GPS, you have to switch off the watch's Wi-Fi or be outside of a Wi-Fi network, otherwise it takes the position from the Internet provider's IP.

1st try, there was correct position, but no weather data. Now, 8 hours later, I can see the weather/rain forecast. Many thanks!

I used this widget for years with no problems until recently when it started to show the wrong location on my watch as many other people have reported. I suspected that the widget was getting my location from the IP address of my phone and not from the GPS so I conducted a test. I used 3 Garmin devices: an Enduro 2, Forerunner 645, and Edge 830. I have a VPN client installed on my phone where I can access VPN servers around the world. I connected my phone to 5 different VPN servers (Chicago, New York, Washington DC, Frankfurt, and Amsterdam). After changing the VPN server location, I reset the current position of the widget and found that on the watches (Enduro 2, Forerunner 645) the widget would show the location corresponding to the VPN server I was connected to. This indicates to me that the location is coming from the IP address of the phone. For the Edge 830, it always showed my correct location indicating that it is getting the location from GPS (either the GPS on the Edge or my phone, not sure which one). Hopefully, the developer finds this information useful and is able to correct the problem as I have found this widget to be very useful over the years. I give it 3 stars for now because it is working on my Edge 830.

Innacurate GPS ping. Giving me forecast for a town 3 hours from me.

Completely useless since it keeps locking onto a location 175 miles away. Every other app/device I have correctly locates me, so it's definitely an app issue. App deleted.

I think it works, but the location is about 100km from me. I use GPS everyday...

Would love to review this thing, but it never downloads to my 700. No matter how many times it says it does. In my estimation Garmin, like Tomtom and the rest of the GPS world simply isn't ready for real use.

Location accurate for me....no weather changes yet so not sure about the other features

Location works. Nothing else