Thank you for your feedback! If you are experiencing a reboot issue with your device, ensure your firmware is version 2.9 or above, if not please update.</p><p></p><p>Quickly check the UV Index and Air Quality when you are outdoors for activities. This widget requires that Garmin Connect Mobile is running on your cell phone so that it can communicate with the internet and your last known GPS location is used when you are indoors. Air Quality data is only available for US locations. 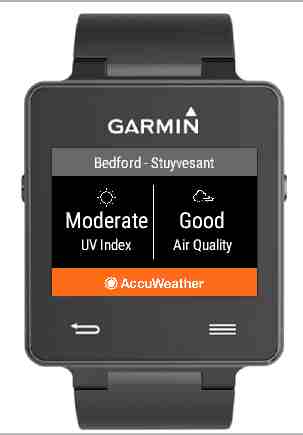 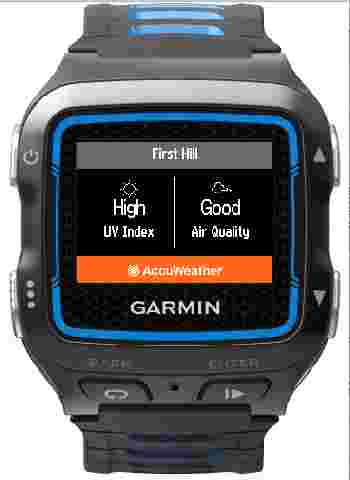 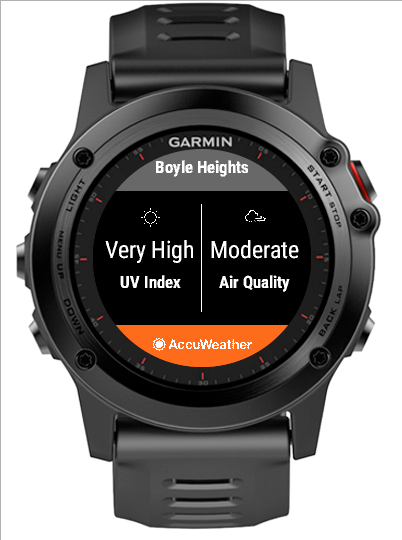 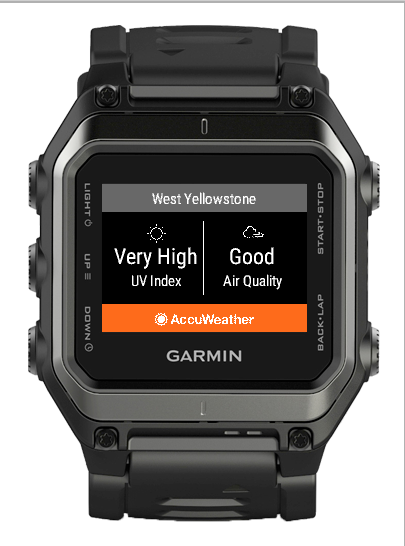 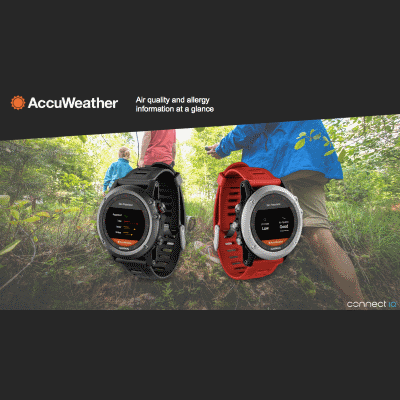 It says that the air quality is good, while in real the quality is tragic... Is better to check websites like DiscovAir or similar. I gave a chance to this app two times (about 1,5y difference) and it is still the same. Information provided by this app are not true. 1 star.

What happened to the Minutecast app? It was really useful to see when it was going to rain before cycling. It has disappeared completely from the Connect IQ Store.

Nice idea. It does seem to be getting data from the correct nearby stations. However on the few occasions where air quality was terrible widhet still said "good". And uv index says "high" even at night, and other weird things.

good app but would like more if it showed the climate, maybe you should do one for that. i consider that the climate is a more general app that many people would download. things like the tempeture, highs and lows, sunny/cloudy/ storm, and many other aspects like these are the ones i look for. besides that, this app is very good!

I'm in Beijing, the outdoor's air pollution is unhealthy and cloudy, but the app says UV index is high, and air quality is good. I think those datas are error.

Does not reboot now, but still does not display data on my vivo active. Can't wait till this app works well!

Yes, it causes your watch to reboot right now. But hopefully they will get it fixed soon. Thank you for attempting to provide apps for the vivoactive!!

Horrible apps that totally crash my Vivoactive and need to repair

Causes my Vivoactive to reboot each time.

I really like the idea behind this widget, but there's plenty of room for improvements. There's a bug showing Very High UV every night, when there's no sun in the sky

position gps alwats the same, even I am not in the good city