* not only inidvidual lights, but also complete light groups can be selected now</p><p>* replaced textual picker-elements with icons</p><p>* playing a tone after success/failure of an action can now be activated/deactivated via app-settings</p><p>* several other minor improvements 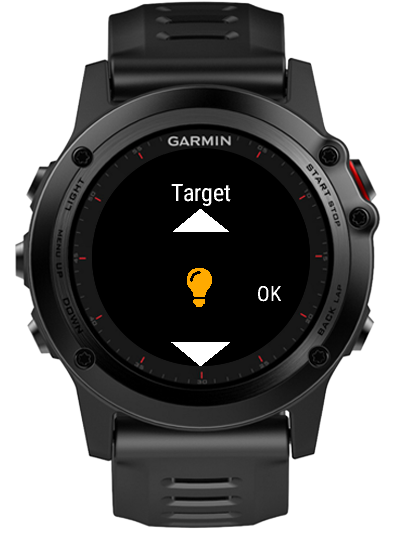 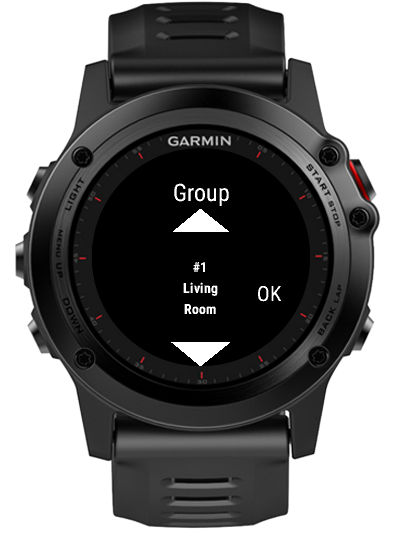 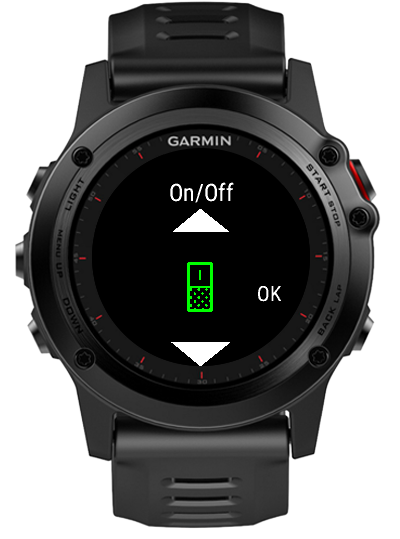 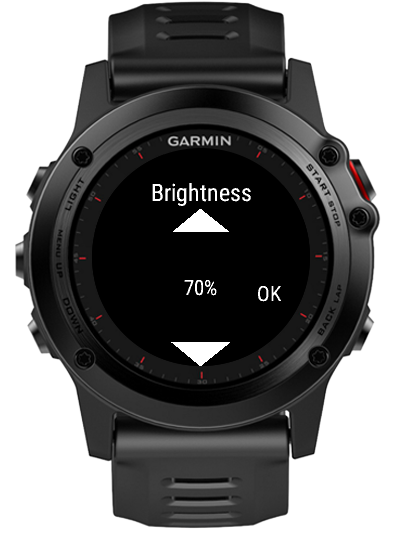 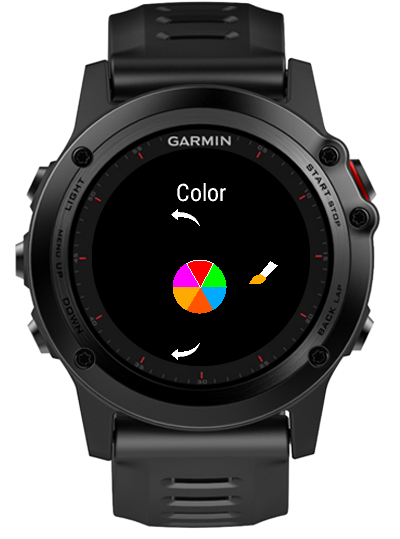 The app works great. I'm wondering if there's any way to make it time out? If I forget to close it it will stay on all night and drain my battery

The UI on the vivoactive hr makes it pretty difficult to use. On my Hue play I have 2 lights set up but for some reason I could only turn one on and off. I thought it might be easier to control the lights quickly using my watch but it turned out more cumbersome than using the app on my phone unfortunately

Why can't I download the app on my Vivoactive 3? Every time I click download it asks for permission so I allow and then it says it will download the next time i synchronize my device, but nothing happens when I sync.. Can someone please help me??

Looking at some of these ungrateful reviews- it's pretty poor form to leave a bad review due to user incompetence. The good - it works exactly as intended and as described. I am not a power user by any means. The medium - it's a bit clunky. But it's fun. Thanks for the program mate.

Now works fine with my Vivoactive.

Works great on my vivoactive.

I have a vivoactive and it works great. I've just got into the smart home game and sometimes when my phone is charging and my echo dot is 2 rooms away and I don't want to physically turn off the switch (so I won't forget) this solves the problem as I always have my watch on (except one a week that it's charging)

Testing lights from phone works fine. However, I cannot turn lights on/off from my VivoActive HR. I also only see 'All' for the lights. I was expecting to see different rooms. Please advise. I will gladly change my review.

Oh, I see. :) Unless I help you out, you won't change your review and just leave the low rating. *lol* I really wonder what's wrong with people nowadays. Developing free and open-source software doesn't seem to be enough. You even get blackmailed for giving direct end-user-support. :D

This is pretty handy and works fine. I'd like to see a bigger field for the names of my lights, the box is too narrow to show the full length of the names, hence it makes it a tad hard to figure out which one I'm controlling right now.

Thanks for your feedback. I'm using the standard "Picker" element and the "WordPickerFactory" provided by the ConnectIQ-SDK, which should give best results on all devices. Unfortunately it doesn't. So I also hope this will improve in the future.

If you have any issues, contact the developer. Great Support. Application works well for me.

cumbersome to set up, but once it works it's awesome!

It DOES work. You could always ask for support by contacting the developer before giving a bad review!

I was extremely excited to Find out this app. But unfortunately it didn't work with my Vivoactive. The app freezes on my Vivoactive. Onla welcome Screen show up.

It definitely works with a Vivoactive; tested it myself. Are you sure your setup (watch-app plus Android-companion-app) is correct? In the future please contact the developer of an app before giving a bad review.