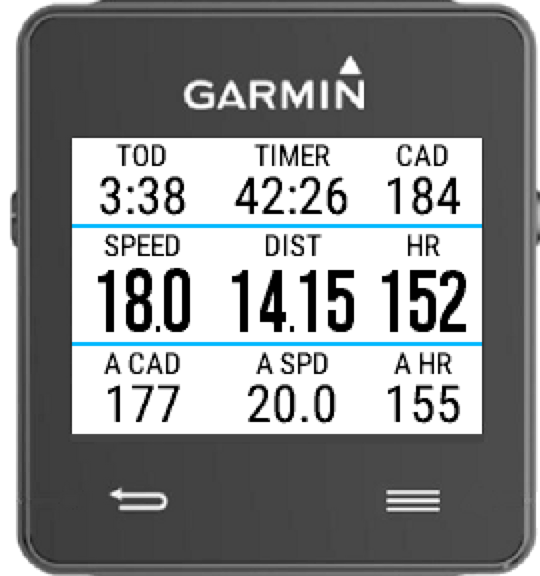 Great Data field. All Info within one Screen. In addition, a big thank you for the quick delivery of the Pro Code within a few hours. Great Job.