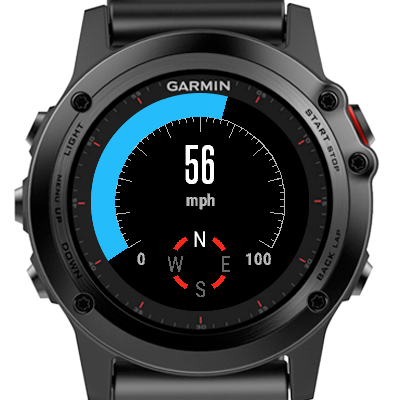 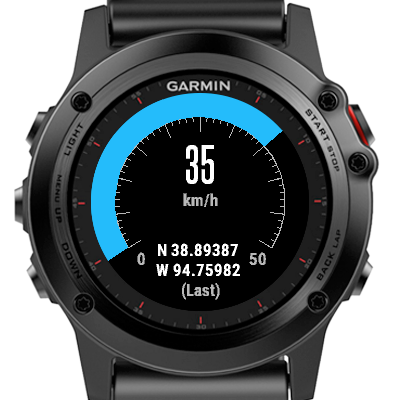 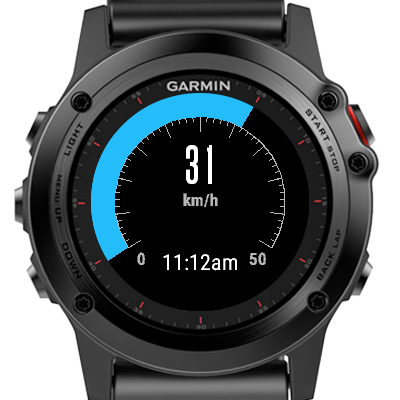 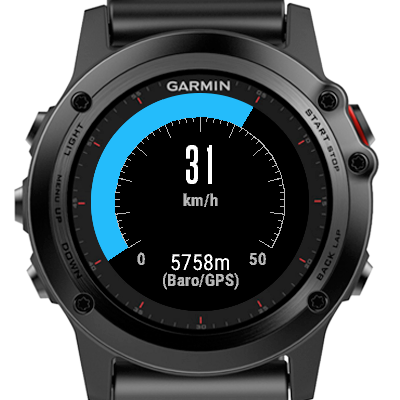 I really do want to like it, but it’s just not accurate at all. Tried waking with it. Had me at 7-8 mph. Huh? Tried in the car. At 15mph it had me at 35 mph. Nice widget. Just doesn’t work. Make it accurate and I’ll give you five stars!

This would be good, great actually. But it reads completely wrong! Its not even a km/h-mph conversation issue. If memory serves its over 3x off, shows you going far faster than you are.

Not even close to my actual speed. I was driving on the highway and this widget would indicated that I was driving over 200MPH. Worthless at this time. I wish this would work, love the concept.

I love the idea behind this, but it isn't accurate. Speed is not even close and either is the compass. Can you please fix this so that it is accurate? Also, a white background version is always easier to see, so please add that in too. Fix it and you get a 5 star. Thanks

I like the idea and the screen layout looks good. But it thinks my wife is driving at 200mph so it's gone

Drove at 30mph and app showed me driving at 80mph. Not even close to being accurate.

Ιt is just what I wanted.

What good is a speedometer if its incredibly inaccurate. Driving at 70MPH showed almost 180MPH on the watch and the compass did not line up with the standard compass either. Could be an awesome app if it worked.

agree with my fellow previous reviewers. nice design but woeful accuracy.. only time it is accurate is at zero reading.

Could be fantastic but speed is wildly inaccurate! showed anything from 135mph to 152mph when actual speed was around 60mph.

Would prove to be very useful and a wonderful and simple app however it is consistently 2.5 times more than the actual speed. Seems that a simple update could correct this and make it a 5 star app!

good idea, but I'm getting speeds double what is being done...shows over 100mph in a 50 mph drive

Great idea, love the app, BUT it seems the speed the app gets through the API is very much averaged over time. This results in speed only correct if you drive the same speed for a longer period. In the current state the app gives speeds more than 20km/h wrong and when stopping at a turn you will keep going 60km/h for at least 7 seconds after stopping. It has been observed that the running app and the cycling app have different slowness on pace changes, I think this is related, and I don't know the API, but if you can connect to the GPS with different profiles I suggest using a profile with less averaging and more current speed readings.