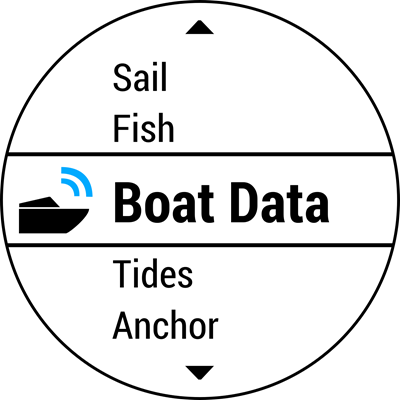 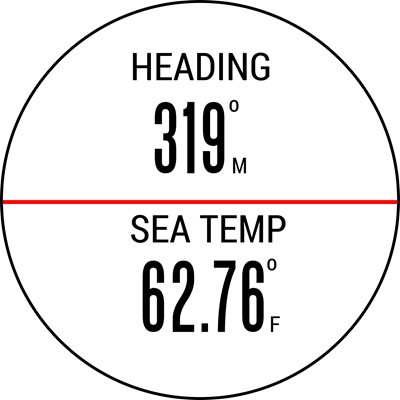 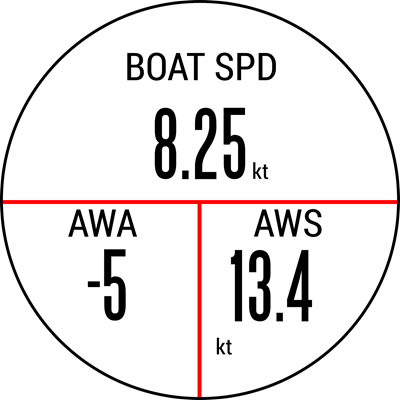 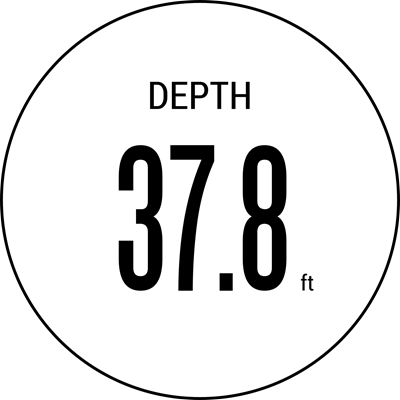 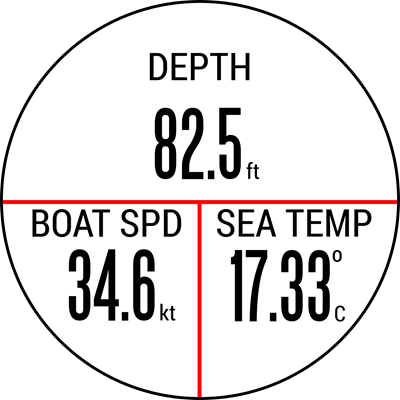 Same as everyone else, can not connect to my plotter. says enable through IQ connect. Their is no enable button. Purchased this watch and all new Garmin gpsmap for connectivity and it’s a let down, come on Garmin where’s the fix. Unhappy.