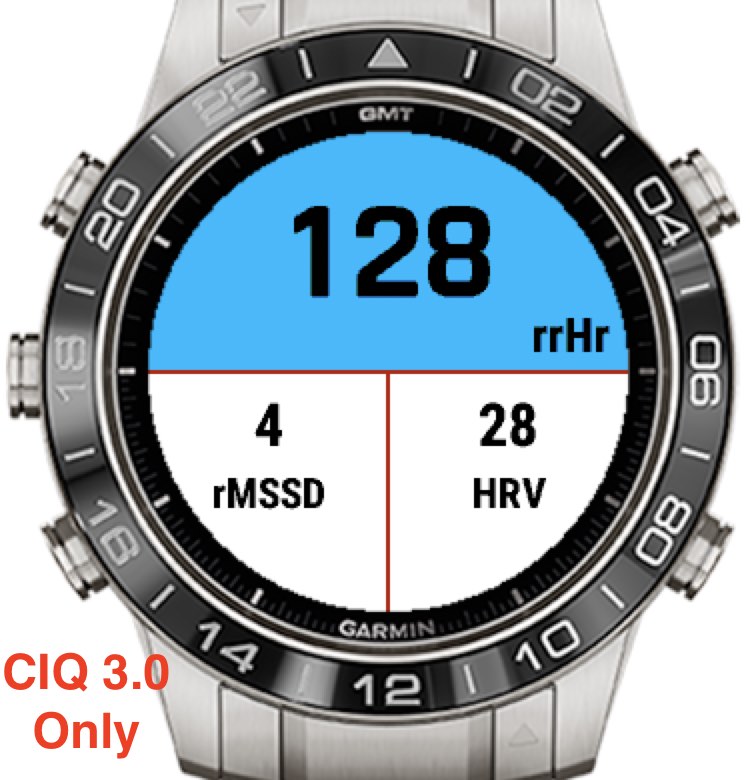 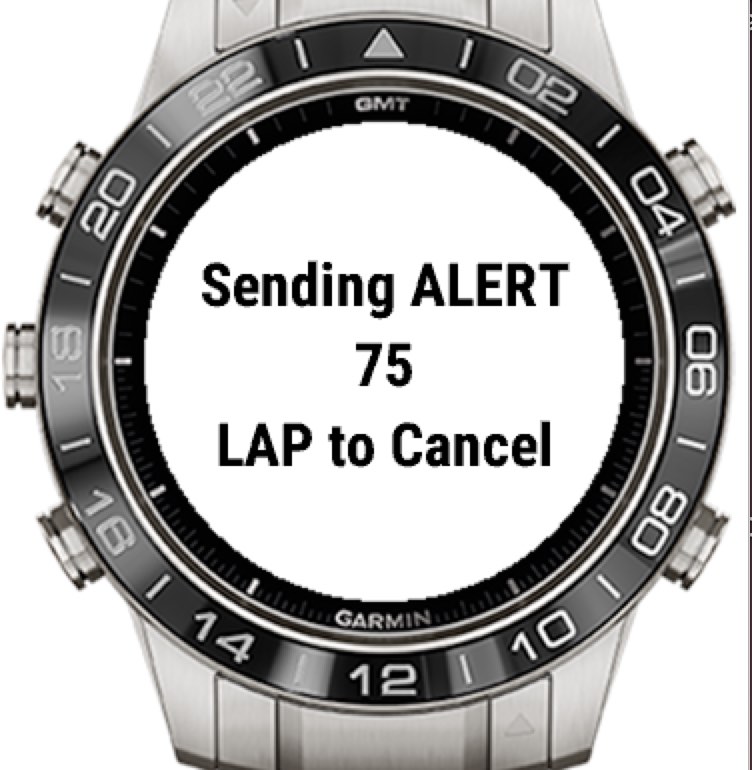 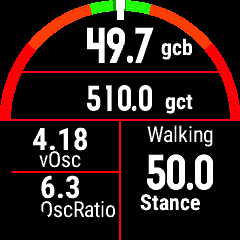 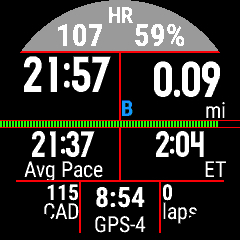 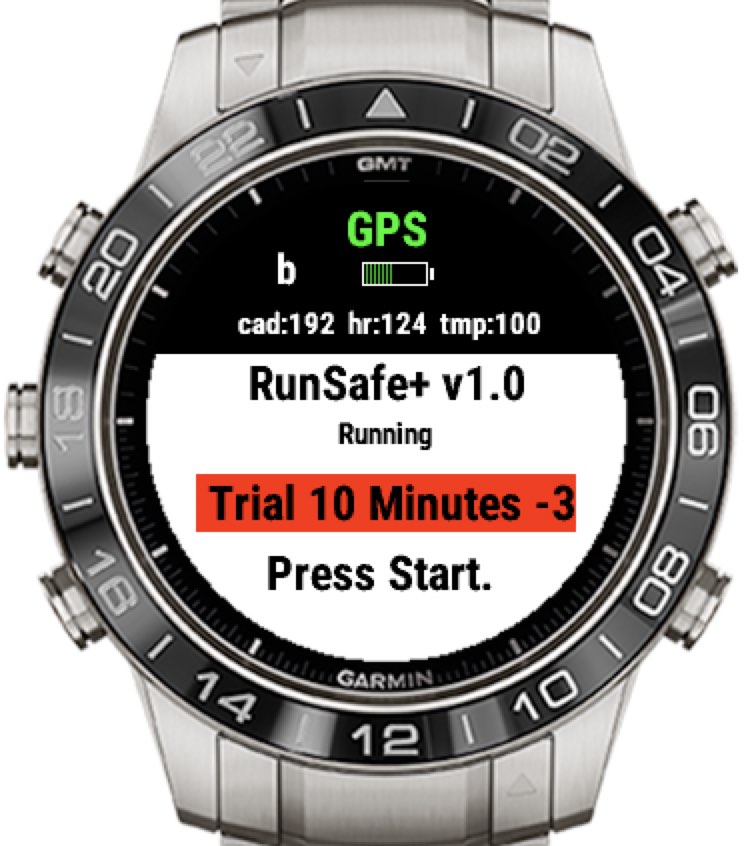 Another fantastic app by this developer. Better than the default running app by Garmin. I'm only limited by my watch that doesn't have all the functions that this app offers ☹️

Thanks for reviewing. there will be a few tuning updates for the lap press unresponsiveness when no GPS and for CIQ 3.0 optical HRV calculations. thanks again.